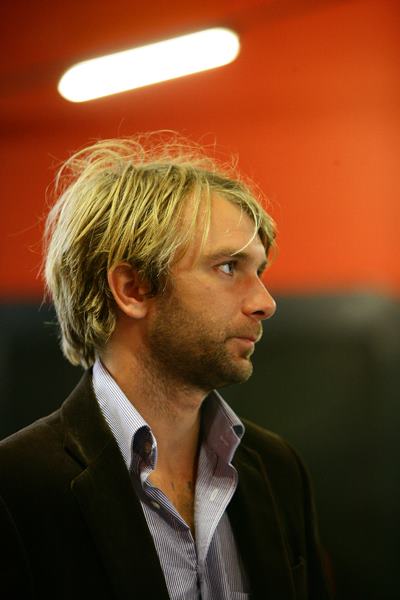 Morten Hartz Kaplers was born in 1971. He is a director and writer, known for AFR (2007), Gem et smil, Katrine (2001) and Le grand final (2000) Kaplers began as a trapeze artist, curator and organizer of international art exhibitions. He studied at the film school FAMU in Prague. He has produced several films and television programs, commercials and music videos. In 2000, he received a two-year grant from the Danish Arts Foundation. In 2008, he received the Carl Th. Dreyer Prize for his "courage, originality and provocation in his play with fiction and truth" with AFR. Director of Fund Aarhus Film Workshop. 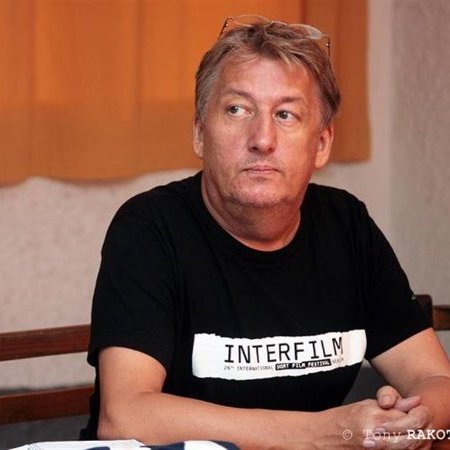 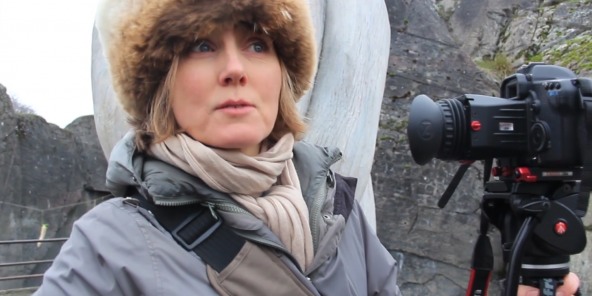